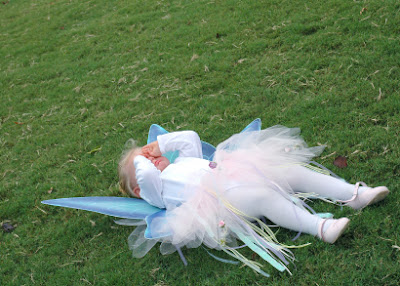 I'm having one of those sorts of days again. Just feel swamped and aggravated and in that mood when if anything doesn't go exactly as I want it to, I'm likely to crush, mash, smash or grind it into bits.

I've been trying to get a few things organised, but the process of trying to get things into some kind of order just seems to create more disorder. I think I'm in some sort of twilight, inverse zone where the opposite of what I intend happens. Grrrr....

The only actual achievement today is finishing the second round of proof checking on ILL MET BY MOONLIGHT, and sending off the corrections to the editor. These proofs weren't too difficult a task, just one or two scrappy bits here and there, but now I've finished them, I've to start out on another set, for THE RETREAT. A cursory glance at the latter doesn't reveal anything too serious though, and it's only a fairly short novella.

When this is done though... I *must* get back to IN TOO DEEP!!!!! Again, I seem to have lost contact with it, but not too badly I hope. I keep seeing the next bit of it in my head, just a particular image that has really touched me somehow. I think it's in my mind because I'm watching a lot of Numb3rs at the moment, and Professor Hottie is quite clear in my mind.

Email ThisBlogThis!Share to TwitterShare to FacebookShare to Pinterest
Labels: crossness, general idiotage, Ill Met By Moonlight, In Too Deep, ranting, The Retreat