The Return of Clever Bobby Stone 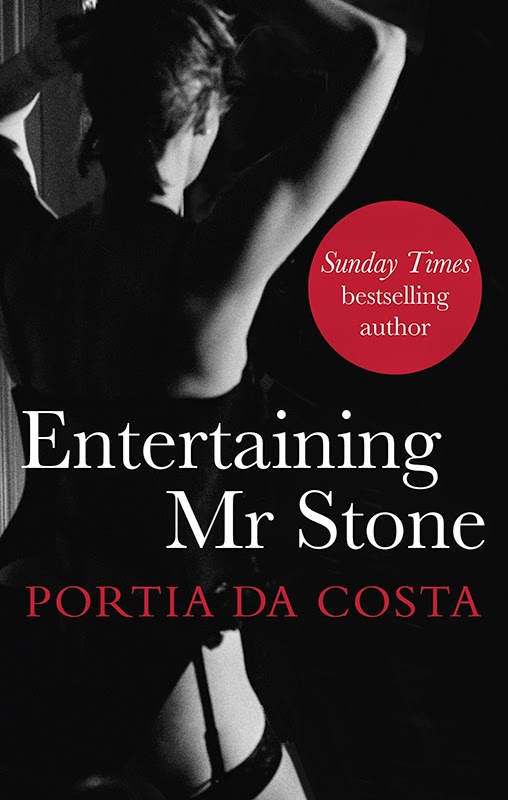 I'm thrilled to announce that my classic Black Lace title, ENTERTAINING MR STONE, has just been reprinted with a brand new, dramatic cover!

Entertaining Mr Stone is a favourite of mine, amongst my own books, for a number of reasons. When I was writing it, way back in 2004, I tried something of a different kind of voice for me, a story told in first person present, solely from the point of view of the heroine, Maria Lewis. I'd never done this before, but somehow it really worked and I had enormous fun with a new way of storytelling, really getting inside Maria's head and her thoughts and emotions.

I also loved writing the book because it gave me a chance to indulge my fannish passion for a fabulously talented actor who I had a major crush back then [and who I still think is sensational!], the amazing Vincent D'Onofrio. I was heavily into Law and Order Criminal Intent at the time, and I wanted to create a book boyfriend of my own who was somehow an expression of Robert Goren, but at the same time a new and unique character in his own right - a man who was sexy, powerful and dynamic, but not a classic pretty boy hero. Robert Stone is a middle aged man, husky of build, and with a touch of grey in his hair, but he has that certain je ne sais quoi which makes women fall at his feet and tremble at his - very kinky - touch. 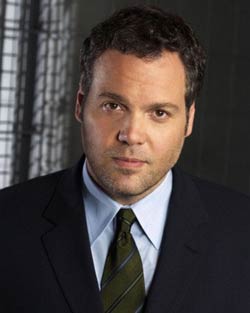 Another fun part of the book was that instead of a glamorous international setting... I set the book in a reflection of the locale where I live myself, a medium sized city in the North of England. I also used other things from my own background ie. the specific setting is Borough Hall, a local government office building much like one I used to work in. Alas when I worked there, there was no Robert Stone-alike, and none of the shenanigans that take place in Entertaining Mr Stone... in that respect, the book is pure, escapist fantasy!

And Entertaining Mr Stone also initiated other stories, establishing the time and place for a lot of books that came after it.

In Suite Seventeen Stone and Maria are secondary characters and the Waverley Grange, which first appeared their book, becomes a major setting for not only Annie and Valentino's story, but many books that follow.

In Too Deep is set in the locale of Entertaining Mr Stone, but this time at the Borough Library. Gwendolynne meets Daniel there, but they too spend time at the Waverley Grange.

Another visitor to the Waverley Grange, is Jay Bentley in The Gift, and he and Sandy have many passionate encounters there, when they're not hanging out at her cafe in the small nearby town of Kissley.

The notorious Waverley draws many prestigious visitors, and one of them is handsome kinky billionaire John Smith, who has a piquant encounter with Lizzie Aitchison there, when he mistakes her for The Accidental Call Girl. John and Lizzie's story spans the The Accidental Mistress and The Accidental Bride too, shifting focus to Kissley Magna, the 'posh' end of Kissley, when John buys beautiful Dalethwaite Manor there.

So, Entertaining Mr Stone led to a lot of other things, and I'm pretty sure I'll visit the Borough and its environs again at some time in the future. In the meantime, here's the blurb:

But the charismatic Director of Finance isn't the only one interested in Maria. Knowing lesbian Mel has designs on the newcomer, and so does cute young techno geek Greg. Human Resources Manager William Youngblood would also like to prise the Borough's latest employee away from the arch-rival for whom he has ambiguous feelings.

Can adventurous Maria find time to experiment with this embarrassment of lovers? As well as entertaining her cool and sexy Mr Stone?

You can read an excerpt of ENTERTAINING MR STONE here.

ANOTHER APPOINTMENT - #2 of HIS BY CHOICE now available!

Here's my latest! It's #2 in my HIS BY CHOICE mini series and a sequel to AN APPOINTMENT WITH HER MASTER... 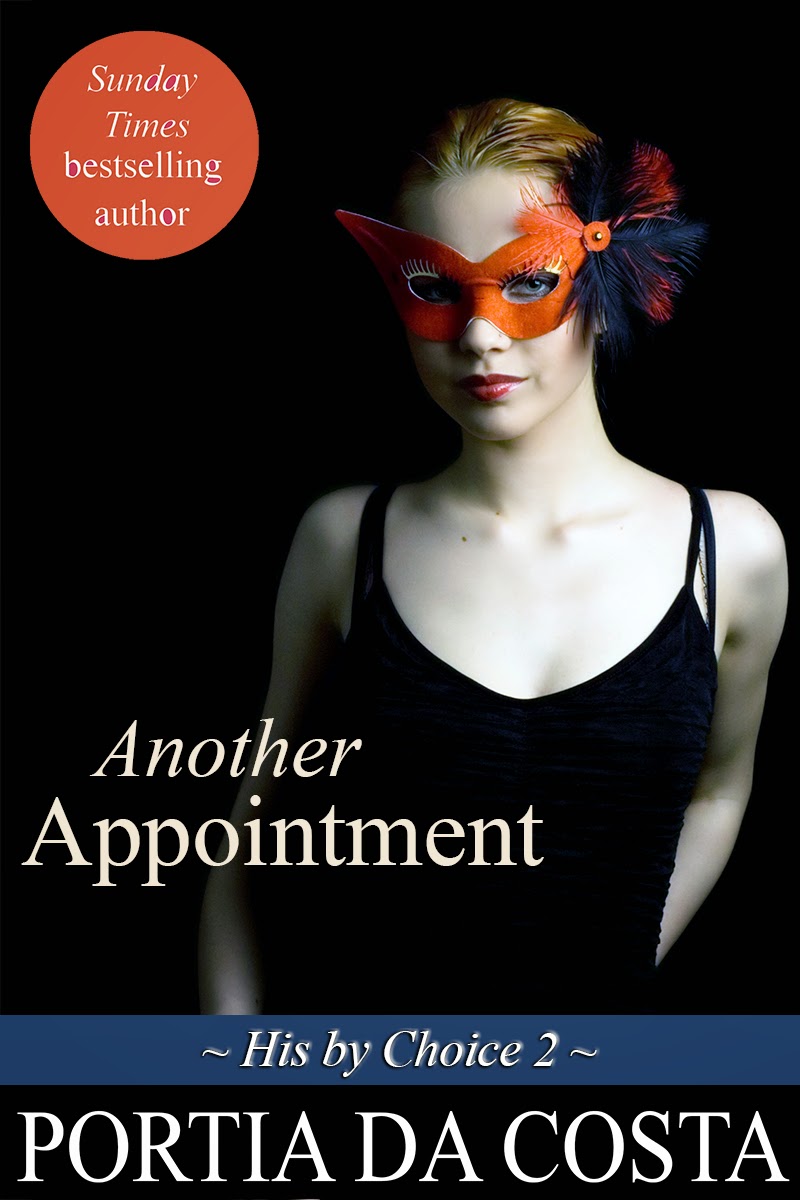 Mary-Anne and her master, Benedict, are together now, and they're always exploring daring new fantasies. Happily his by choice, Mary-Anne grows daily in strength and self-confidence, and while she adores submitting to Benedict in their intimate scenarios, as a couple they’re very much equals.

When she devises their latest sensual challenge, Mary-Anne knows the wild scenario will test her limits, and Benedict's inventiveness. But will the elaborate, exotic adventure be a step too far, or the gateway to a higher level of sensation?

Check out an sizzling excerpt here

Posted by Portia Da Costa at 5:32 pm No comments: