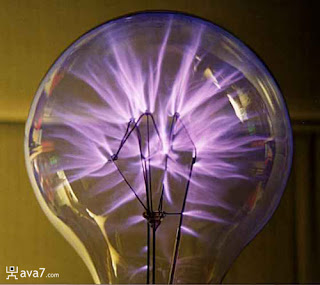 I'm still grappling with motivation and tone... and the underlying 'whys' behind my characters' actions and attitudes. And it's tough. I keep getting slight light bulbs of inspiration, but they seem weak and not as compelling as they should.

Thing is, it used to be enough for me in my earlier books for people to just 'be' the way they are ie. sex maniacs a lot of the time, just because... But now, I need to know what made them that way, and what drives them, and what's affected them. They need to be more fully characterised so that they make sense to me, and thus make sense to the reader. I think this is important in erotic romance, more so than in straight erotica. And only confirms I'm writing [or trying to write] now what I should be writing... A proper believable romance with fully developed even if slightly twisted characters, rather than just sex for sex' sake stories.

But me being me, I've made things hard for myself by going for a first person viewpoint again with my WIP. Clearly, this makes for very rich characterisation of Gwen, the heroine, but it's bloody tricky to see what's driving the two hero/anti-heroes, Daniel and Nemesis. Nemesis can speak through his letters and perhaps other media like emails and IM, but Daniel's going to be a tougher nut to crack. But, I had one of my weak bulbs about him this morning. One which sort of works okay, due to a facet of him that's already in the story... bit of happy serendipity, really. It's not really a glimpse into his mind, but it's a way of showing things that have happened to him that casts a bit of a lightbulb glow on why he does the things he does and acts the way he does...

Need to get stuck in and write more of the mutha now..

If you love you some Portia click here and VOTE, VOTE, VOTE every day until 31st October!

Email ThisBlogThis!Share to TwitterShare to FacebookShare to Pinterest
Labels: In Too Deep, working methods

Thanks for stopping by. I appreciate it. As for those 'free' days, I've probably used them all up about now. :-)