UK re-release of HOTBED... and THE TUTOR!

My Black Lace novel HOTBED is released today in the UK in a new print version! HOTBED is a very naughty book, rather kinky, and not a romance. It's what I'd call a 'woman's journey of sexual discovery' title, so probably not for readers who prefer a clear romantic structure, although the heroine Natalie does end up in relationship at the end! :) 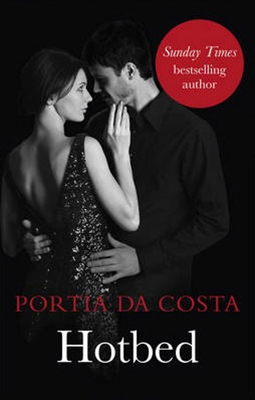 Pride comes before a fall... but what if the descent becomes the wildest ride of your life? Two sisters - Natalie and Patti - become rivals when they challenge each other's daring on a dark, downward spiral where nobody is quite who or what they seem, and where transgressing sexual boundaries is the norm. 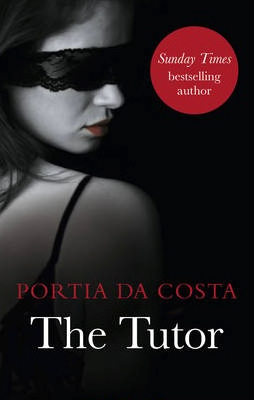 When Rosalind Howard becomes Julian Hadey's private librarian she soon finds herself attracted by his persuasive charms and distinguished appearance.

In luxurious surroundings Rosie finds herself drawn into increasingly decadent scenarios where experimental sex is on the menu and like-minded libertines read the rewards of unbridled desire.

Read an excerpt here!
Posted by Portia Da Costa at 11:25 am